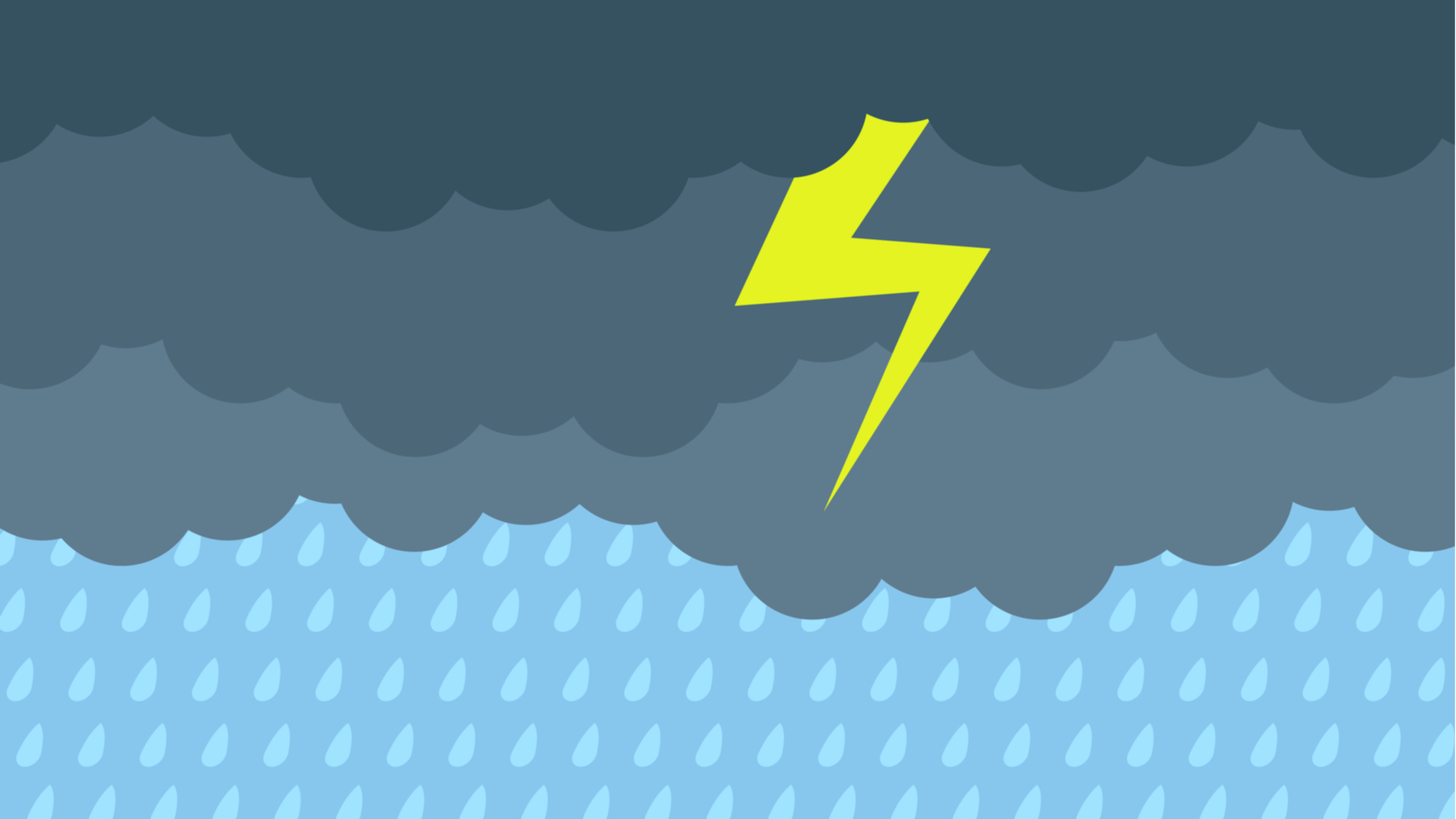 AI predicting cloud movements down to the minute, a Braille smartwatch, and more interesting reads.

Day after day, week after week, Intelligent Automation is getting more powerful, supporting clients, patients, employees, companies, and making our world more human. Each week, I’ll share the content I’m reading that celebrates the latest and most significant advancements in these fields.

A new generation of AI-powered robots is taking over warehouses﻿

Within a few years, any task that previously required hands to perform could be partially or fully automated away.

Five Critical Imperatives for the Future of Cognitive Automation

How to make AI more ethical

Some worry AI will continue to focus on optimizing profits and social control.

This could help forecast cloud movements in minutes and hours instead of days.

A Norwegian company has created what it calls the world's first zero-emission, autonomous cargo ship.

Want to listen instead?

Cognitive Automation Is The Brain of Your Supply Chain: Aera CEO Frederic Laluyaux shares his thoughts on cognitive automation and its powerful ability to scale decision-making.