Five Critical Imperatives for the Future of Cognitive Automation 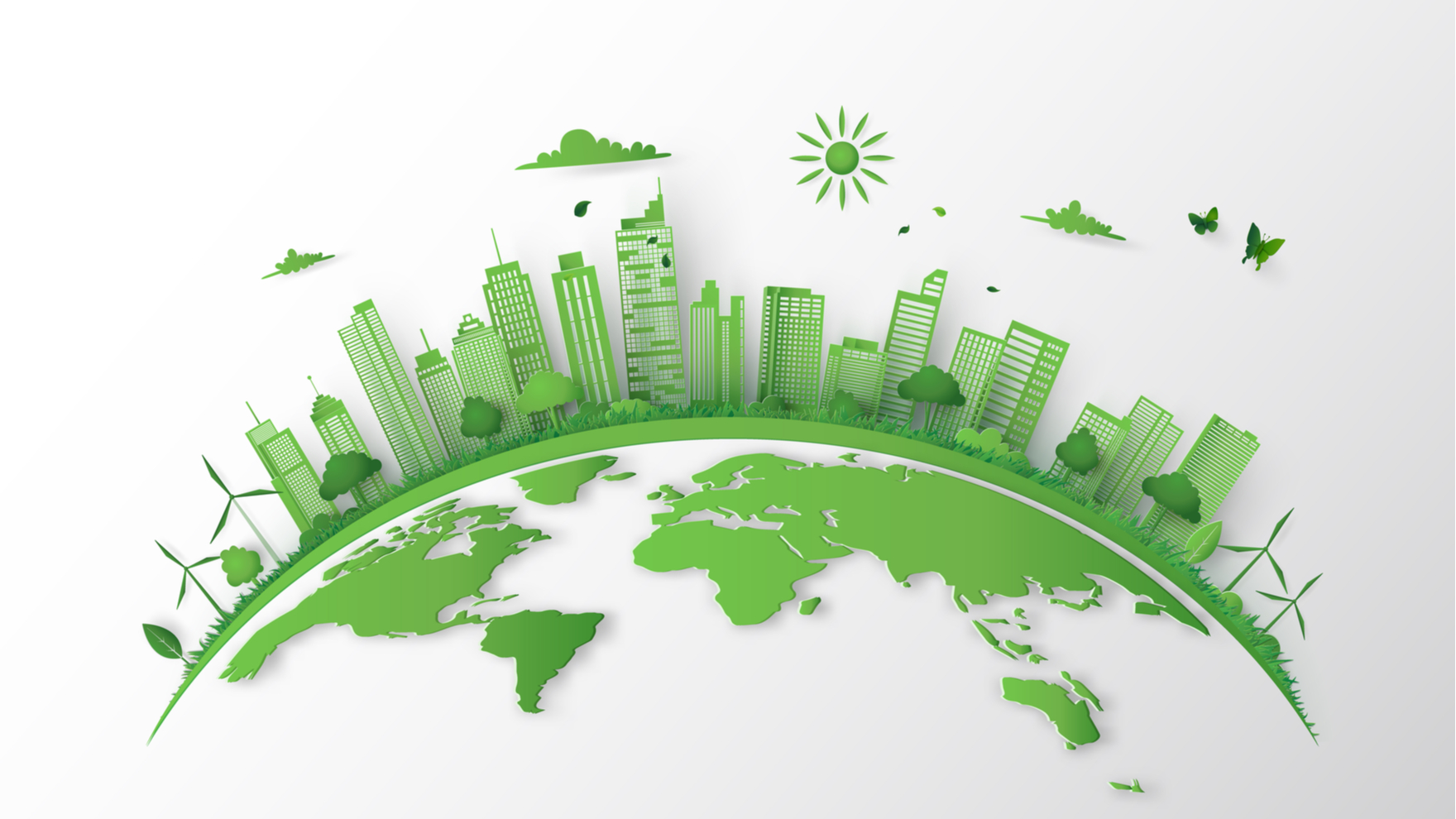 The idea of a fourth industrial revolution was first introduced into the vernacular in 2016 by Klaus Schwab, executive chairman and founder of the World Economic Forum.

The first revolution brought us the steam engine, the second mass production, and the third was the emergence of digital technology. These paradigm-shifting disruptions fundamentally altered society each time, and we are right at the cusp of the fourth industrial revolution— connected and intelligent technologies, of which Cognitive Automation is a central component.

There are five critical imperatives that will help us on our journey with cognitive automation in this fourth industrial revolution.

Understanding the powerful transformative effect of Cognitive Automation, and adapting to it with foresight, humanity and empathy is critical. We must prepare for tomorrow today, to avoid potentially devastating consequences for the workforce, governments and all citizens of the world.

Cognitive Automation: Taking human ingenuity to the next level

In a recent discussion with Paddy Smith of AI Magazine, we discussed a roadmap for how artificial intelligence can help us re-imagine our entire school of thought around education.

Right now, we should start adapting education to fit with the skills of the future, by focusing on the tasks that machines will never be able to do well.

Machines can build knowledge and acquire skills through a learning process, but only humans can generate real insight. Insight becomes an intuitive understanding when humans can focus on what humans can do well.

I believe the workforce needs to transition from “knowledge workers” to “insight workers.” To support this, I believe creativity, adaptability, and “learning to learn” will be the most important skills to acquire in the future.

Our education systems need to support this shift. We can learn from the past, where pedagogical shifts such as the “High School Movement” program helped the U.S. become the top economy in the world.

Singapore and South Korea are both already actively retraining their workforces to move on from automatable jobs to roles that require new skills or expertise underrepresented in today’s job market, and other countries should follow suit.

Cognitive automation  enables economies to produce more with fewer resources, and there is a danger that those  productivity gains will not be evenly shared.

Following this idea, inequality will continuously increase in the future. Cognitive automation is likely to require fewer employees who have more qualifications. A grim result of these developments is that the middle class, which is essential for a stable society, could disappear.

Some economists consider a universal basic income (UBI) as a potential means for sharing the wealth created by rapid productivity gains. UBI refers to programs that provide people with a regular income, regardless of their employment or economic status.

The purpose-driven future of work

According to a recent Gallup study, 85 percent of employees worldwide do not feel engaged with their work. For most of us, the 9-to-5 rat race does not seem to be part of our human nature.

Alibaba co-founder Jack Ma, predicts that in the near future,  we could work fewer than three days a week, four hours a day. This model would be a direct consequence of productivity gains that will be brought by intelligent automation within the next decades.

With the support of wealth-sharing mechanisms like UBI, this could be a call to redefine work for the future. The new definition of "work" could provide us more time to evolve toward more purposeful occupations like taking care of others and our planet, focusing on what energizes us, and creating new forms of leisure.

‍Put the focus on learning to learn

Author and TED speaker Ken Robinson once said, "Our educational systems don't enable students to develop their natural creative powers. Instead, they promote uniformity and standardization." Furthermore, 75% of people today think they are not living up to their creative potential.

Education, particularly in western cultures, has come to focus on preparing students not for a life of creative ideation, but rather for a set of skills. Each grade is a ladder to the next, with standardized testing used as a blunt instrument to “sort” people into future careers based on what these inadequate metrics reveal—or don’t.

A return to the focus of education on “learning how to learn” is a potential benefit of intelligent automation. Rather than an intense focus on STEM skills that automation could usurp, re-centering on liberal arts and the so-called “soft skills” has the potential to fuel a new, modern age of enlightenment.

Cognitive Automation: re-imagining how we live

If we revisit the foundational imperatives (evolving our skills, sharing the wealth, rethinking work and re-inventing education), they all come together to create the basis for a new society, and a re-imagining of how we might be freed from what today we call “work.”

We have the potential to embrace a new culture focused on humanity, values, and respect for the planet. I believe our societies will need to redefine themselves in order to incorporate work in a way that allows our lives to be calmer, more equal, more communal, more thoughtful and, ultimately, more fulfilled.

To succeed, governments will need to play a  vital role in planning and redefining societies that will be able to integrate this new reality. Failing to do so would most likely set the stage for unrest at an unprecedented scale.

The impact of Cognitive Automation  goes far beyond the context of businesses, and will deeply disrupt the very foundation of how we live now.

The five imperatives I have presented could serve as “intelligent automation laws” that any organization, society, or government could follow.

Intelligent automation can help us move from a work-focused culture to a culture focused on humanity and values. It gives us the time to take care of others, preserve our planet, focus on our passions, and leverage our creativity. I believe this remarkable technology could enable us to refocus on what makes us truly human.