WATCH: Cognitive Automation Is The Brain of Your Supply Chain 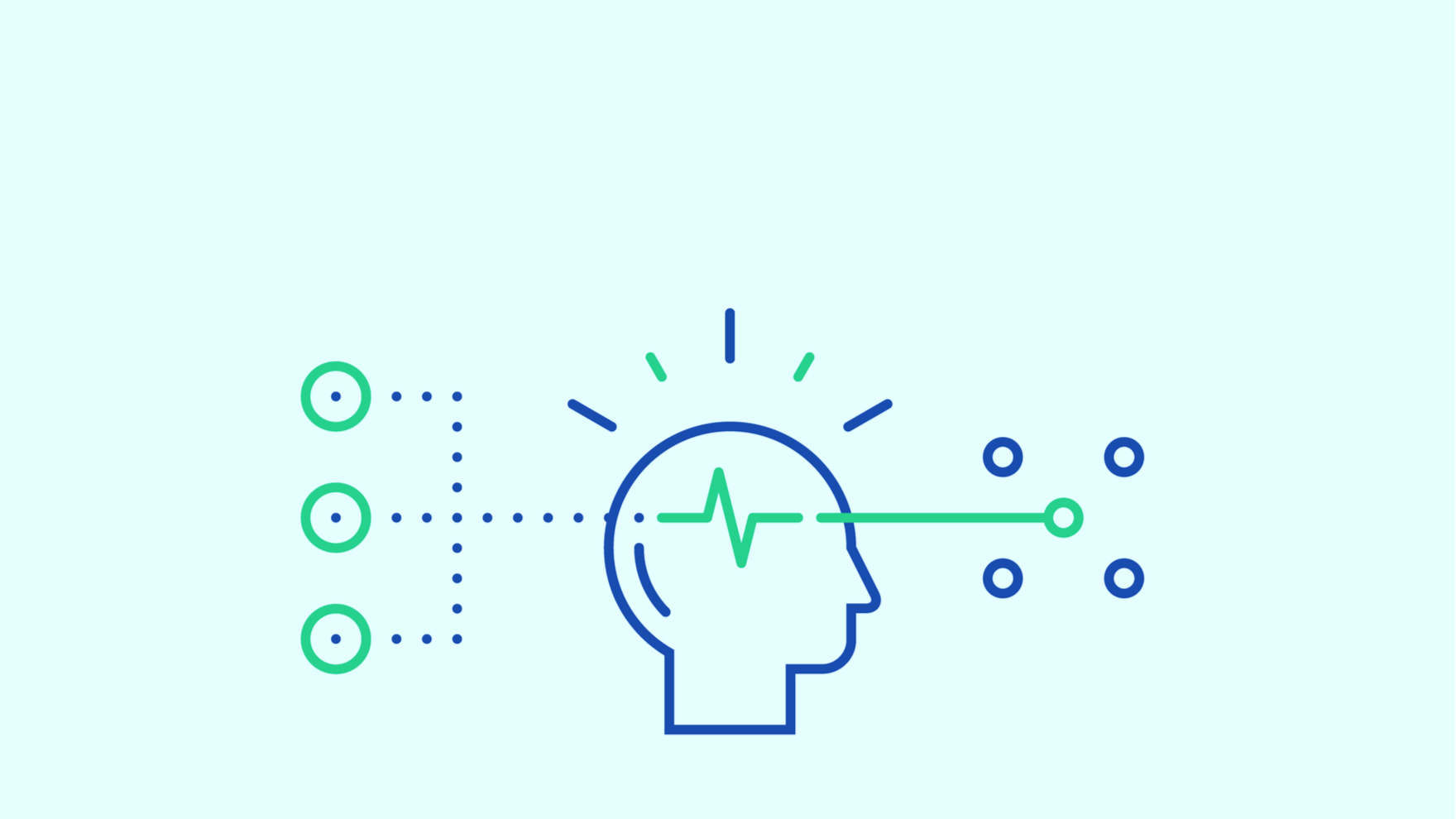 Area Technology CEO Frederic Laluyaux recently appeared on "Intersections: Where Ideas and Possibility Converge," hosted by John Kao and Brian Solis. In this wide-ranging and dynamic conversation, Laluyaux shares his thoughts on navigating the "next normal"—an era in which disruption needs to be expected, anticipated and planned for, especially when it comes to supply chains.