Cognitive Automation: What To Read This Week 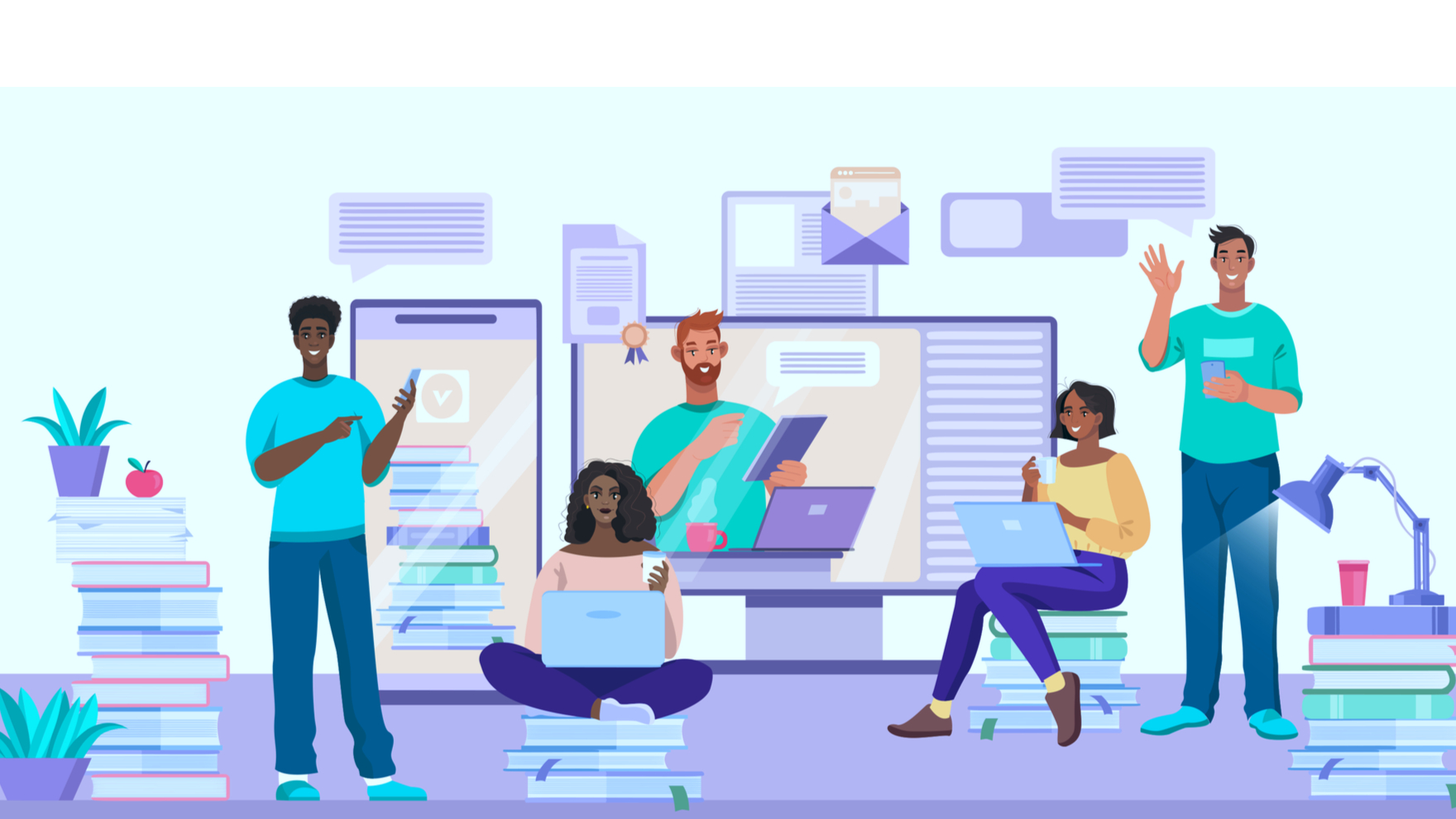 Intelligent TV screens, how AI can help with cancer care, and revealing the shape of the universe

Day after day, week after week, Intelligent Automation is getting more powerful, supporting clients, patients, employees, companies, and making our world more human. Each week, I’ll share the content I’m reading that celebrates the latest and most significant advancements in these fields.

Fourth Industrial Revolution: How Cognitive Automation Reinvents How We Work
‍Cognitive automation empowers workers for the future, transforming them into super-humans able to do the work only humans can do.

How AI Is Bringing Intelligence to TV Screens
‍Artificial Intelligence (AI) has been creating quite a stir across all industries, including the Connected TV (CTV) realm. In fact, it has already switched from being an attribute of siloed players to becoming something most actors dip their toes into.

What OpenAI and GitHub’s “AI pair programmer” means for the software industry
OpenAI has once again made the headlines, this time with Copilot, an AI-powered programming tool jointly built with GitHub. Built on top of GPT-3, OpenAI’s famous language model, Copilot is an autocomplete tool that provides relevant (and sometimes lengthy) suggestions as you write code.

‍
Step interaction with ARKit using LiDAR and body segmentation… Imagine this type of interaction during your workout!

Jenga is without any doubt one of the games requiring the highest dexterity. Invented by Shadow Robot, this is the most advanced 5-fingered dexterous hand to date… and we can see the evidence in this video.

Check out another "What To Read".