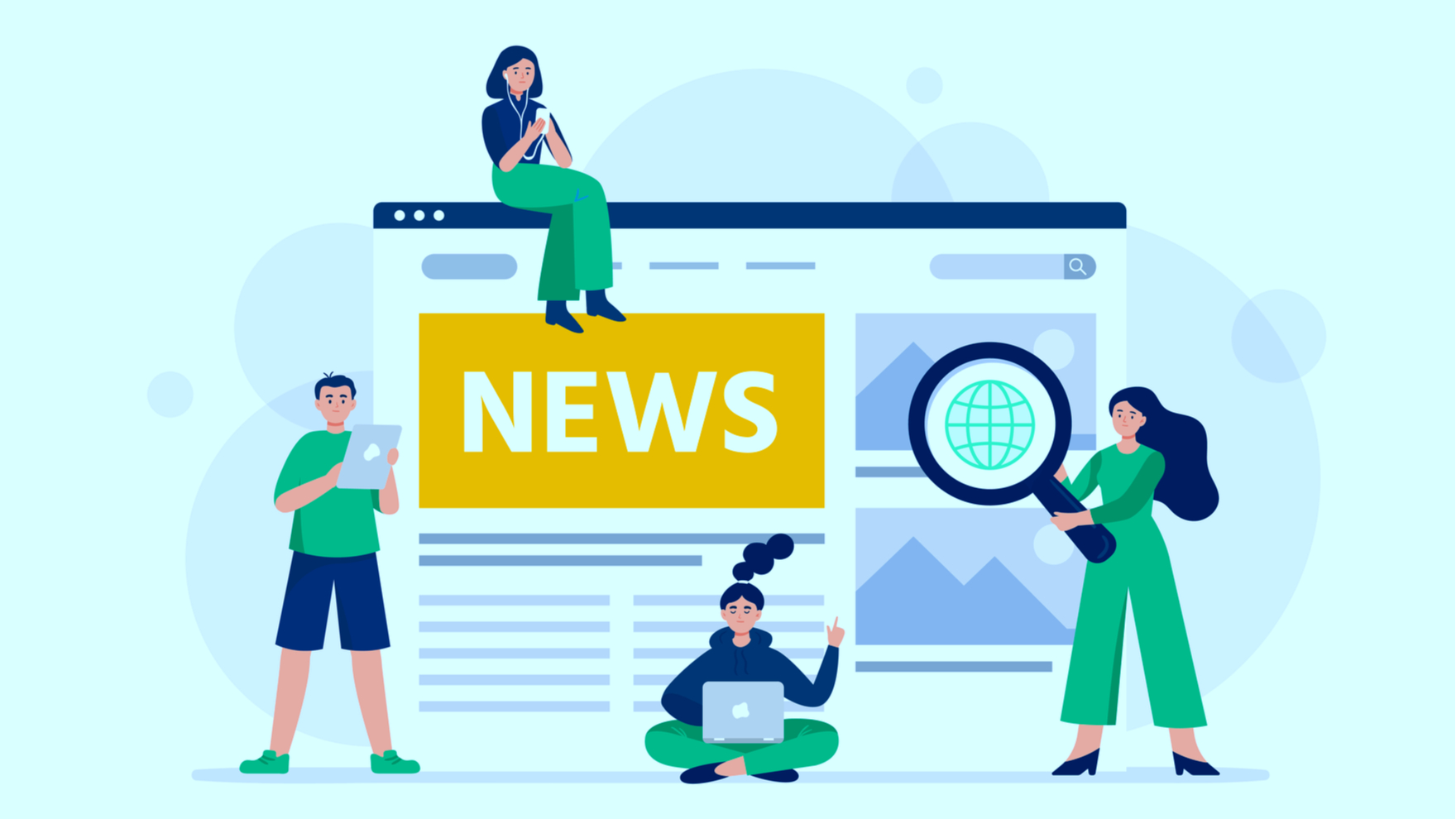 Top reads about intelligent technologies and how they’re changing the present—and the future.

Day after day, week after week, Intelligent Automation is getting more powerful, supporting clients, patients, employees, companies, and making our world more human.  Each week, I’ll share the content I’m reading that celebrates the latest and most significant advancements in these fields.

DeepMind uses AI to tackle neglected deadly diseases
Artificial intelligence is to be used to tackle the most deadly parasitic diseases in the developing world, tech company DeepMind has announced.

‍To Win With AI, Focus On Our Humanity
In fact, we can only employ AI systems to their fullest potential by becoming better at what we’re already good at: being framers.