This Week In Cognitive Automation: AI Fairness and Scaling AI 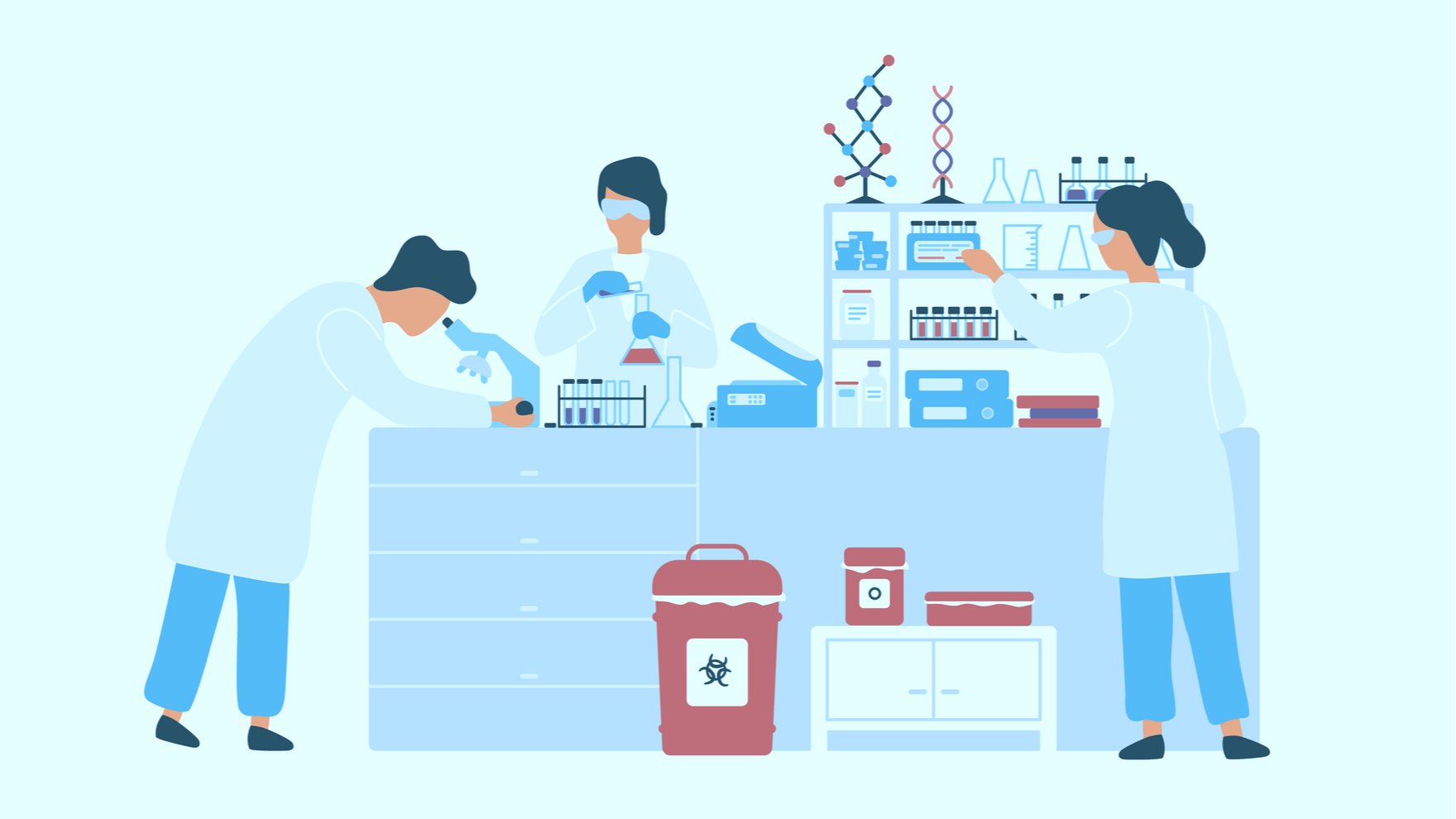 ‍Day after day, week after week, Intelligent Automation is getting more powerful, supporting clients, patients, employees, companies, and making our world more human. Each week, I’ll share the content I’m reading that celebrates the latest and most significant advancements in these fields.

OpenAI released OpenAI Codex, its AI system that translates natural language into code, through an API in private beta. Able to understand more than a dozen programming languages, Codex can interpret commands in plain English and execute them, making it possible to build a natural language interface for existing apps.

Building the Future of Employee Engagement With Intelligent Automation

The digital workforce and artificial intelligence are critical to improving employee engagement.

Bring AI into study of the progression of Parkinson’s disease

During the past three years, artificial intelligence (AI) researchers at IBM in Armonk have collaborated with neuroscientists at the Michael J. Fox Foundation on studies designed to predict the progression of Parkinson’s disease.

What Can’t AI Do?

A problem from econometrics illustrates the difference between artificial and human intelligence. Understanding tacit knowledge and the limits of AI is crucial to deploying it effectively and fairly.

For most companies that are interested in using artificial intelligence, there isn’t a clear model to follow. The approach to building AI for your business used by massive internet companies like Amazon and Google just doesn’t translate — most companies don’t have overflowing troves of data they can use to train models.

Realtime Eyedot Tracker  - Frank Spalteholz has implemented a first re-projection onto the screen which indicates exactly where he is looking at. What you see at the top right of the video screen are the exact coordinates of eyedots!

Push your boundaries by racing against your virtual self - Nike made an interactive track that lets you race an LED ghost of yourself. The track has a wall of LED screens all the way around that project an “avatar” of your last lap.

Want to listen instead?

Intelligent Automation or Cognitive Automation - Companies Without are Missing Out: A Fireside Chat with Fred Laluyaux and Pascal Bornet about the vision and impact of intelligent automation.