How To Succeed In Your Cognitive Automation Transformation 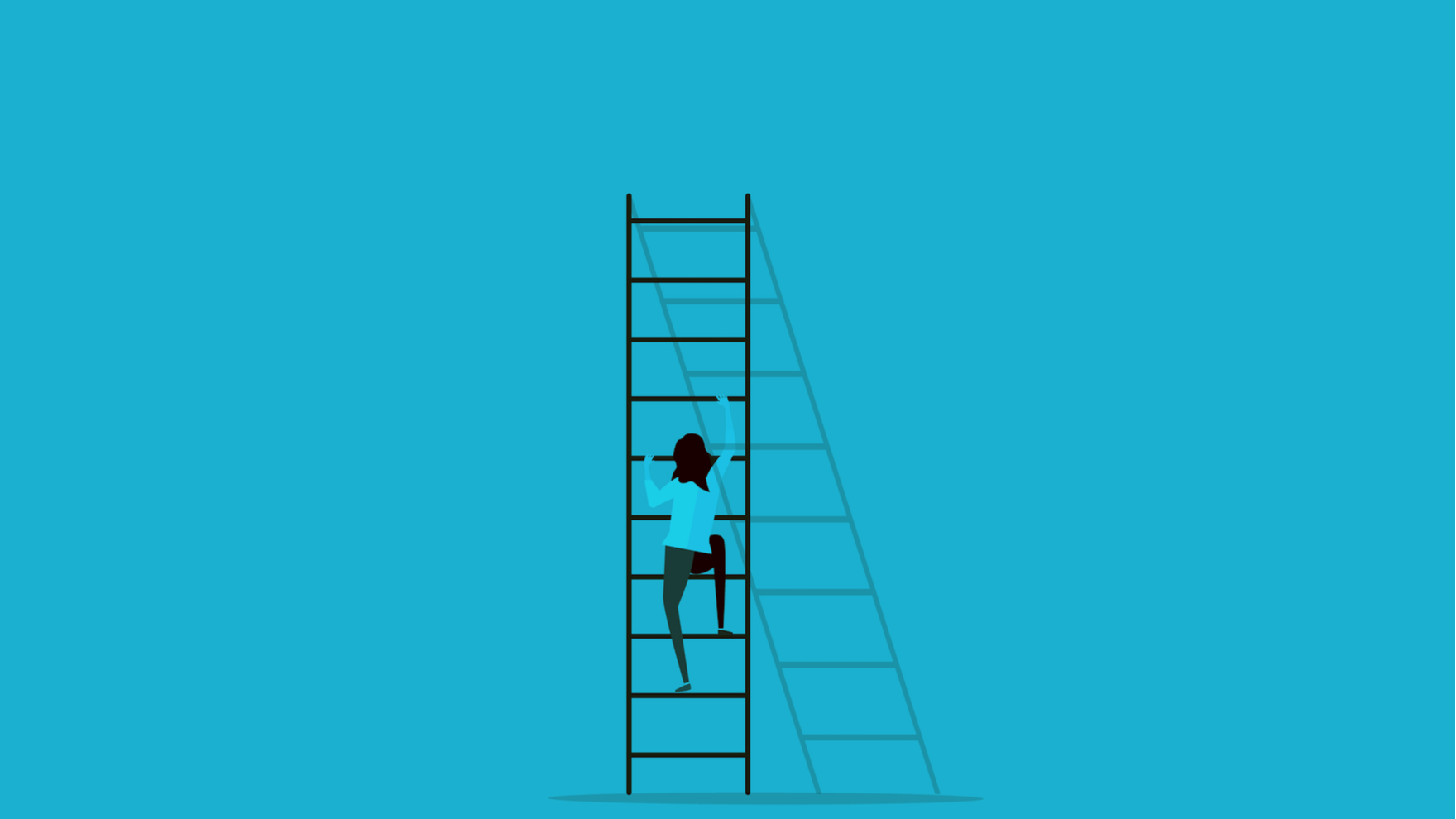 Editor’s Note: The content of this article is inspired by the Amazon bestseller book “Intelligent Automation.”

In my recent article, “Five Critical Imperatives for the Future of Cognitive Automation,” I noted how cognitive automation (also known as intelligent automation or hyper-automation) can change the world.

While very few governments are thinking deeply about the potential consequences of cognitive automation in the near future, a large number of enterprises are already rolling out cognitive-automation initiatives to take advantage of the competitive advantage it offers.

Despite this adoption of cognitive automation, significant challenges are posed by the effort to enable large-scale, enterprise-wide cognitive automation implementations. My takeaway from years of helping companies transform and adopt this technology is a roadmap that lays out a clear path to success.

The Path to Cognitive Automation Success Begins at the Top

The transformation process begins with upper management. The C-Suite needs to envision and communicate three elements:

The project should be designed from the top down, but implemented from the bottom up (for example, beginning by deploying a pilot). A high-level roadmap will dictate the next steps.

It is critical to identify a broad and compelling set of cognitive automation opportunities so that the most strategic ones can be included in the roadmap and prioritized appropriately.

Once these opportunities have been identified, they can be prioritized by weighing up costs (in terms of technical feasibility and the complexity and effort involved in automating a task) and benefits (in terms of the expected quantitative and qualitative benefits from the automation).

Efficient scaling depends on anticipating and meeting IT requirements. IT is a factor that is easy to overlook: more than half the cognitive automation transformations I’ve supported have needed to overcome IT-related roadblocks.

Important IT requirements to anticipate:

The project-scaling phase consists of successive waves of deployment of the cognitive automation opportunities identified earlier.

Each wave consists of three elements:

Adopting cognitive automation within a limited scope is relatively easy, and therefore proofs-of-concept and pilot programs are likely to succeed. However, it’s important to anticipate the increased complexity of scaling the cognitive automation transformation to the whole organization.

Getting support from third-party consulting and delivery partners is an effective way to scale rapidly and gain momentum with minimal investment.

There is no need to spend more than one or two weeks selecting these partners: any differences in cost-effectiveness among them will quickly be outweighed by the competitive advantage you gain by moving forward with your automation journey promptly and accumulating the returns from it.

Talent management and change management in a cognitive automation transformation

A cognitive automation transformation is not primarily a technology project, but a business initiative with people at the center. The two key human elements of the transformation are talent management and change management.

Finding the right talent pool can be challenging, but should be prioritized as early as possible in the cognitive automation transformation process. Getting people on board early gives them insights into the background of the project and enables them to take ownership of its outcome.

Do not dismiss internal recruitment and retraining as a source of the necessary talent. Recruiting an existing long-standing employee and training them in cognitive automation can be more successful than recruiting a cognitive automation expert externally and trying to teach them the specifics of the company.

Institutional knowledge is priceless, takes years to build, and is difficult to teach explicitly. A McKinsey survey showed that the most digitally mature organizations typically use this recruitment strategy.

Change management affects the whole organization. It is easy to overlook, because it is downstream from the technological transformation, but is vital to the overall success of the project.

A survey by Deloitte showed that the companies that have successfully implemented and scaled cognitive automation have buy-in among employees, achieved by communicating appropriately and engaging people across the organization.

Enterprises that have undergone a successful cognitive-automation transformation have done so by making substantial investments (both human and financial) to generate significant benefits.

The journey to cognitive automation transformation begins with management framing the structural, high-level components of the effort before they are refined and implemented in the following phases of the project.

This ensures the consistency of the final outcome with the initial vision while ensuring the deployments are optimally prioritized and monitored.