What is a Digital Twin? With G.E. 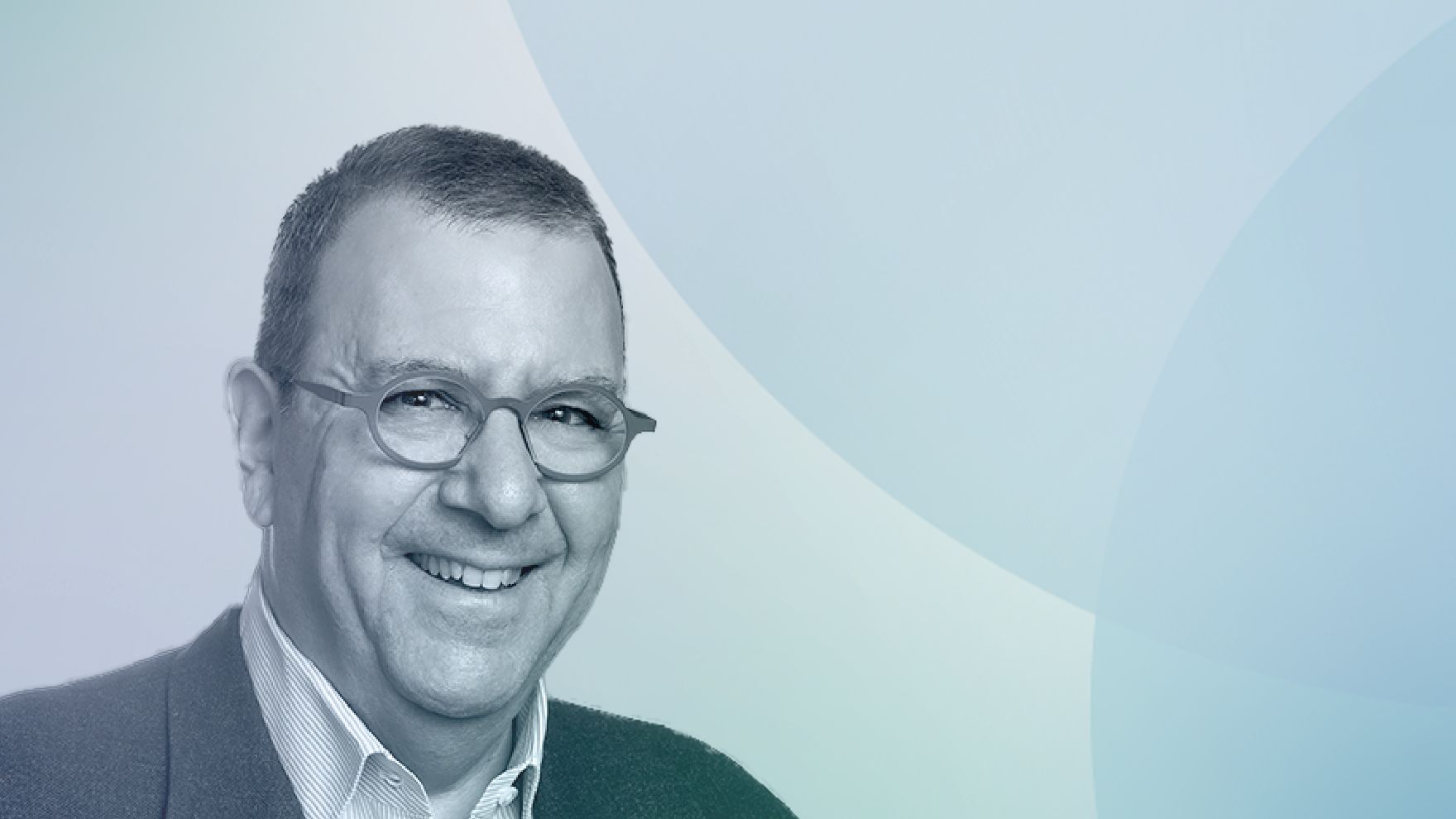 The average commercial airliner engine is about 11 years old. In all likelihood, it’s been flying about 1.7 million miles each year of its life. Through good weather and bad. Across various continents, over endless oceans and massive ice banks. In-and-out of airports large and small.

During all that time, the materials inside the engines of these aircraft are constantly degrading as they endure extremely high temperatures from exploding gases and friction inside their casings while withstanding brutal subzero temperatures from winds on the outside.

Mechanics on the ground do a Herculean job of inspecting and repairing these engineering marvels to keep them aloft and safely operating for as long as possible. But, in an age when most things can be done faster and often better from remote locations, such approaches are making less and less sense.

That’s why more companies today are turning to what are known as digital twins to mirror and model their most expensive physical assets from distant computer screens around the world. The technology has been gaining momentum recently thanks to improving simulation and model capabilities, better interoperability and IoT sensors, and more availability of tools and computer infrastructure, according to Deloitte. Indeed, one analyst firm predicts the digital twins market will be worth $35.8 billion by 2025.

GE Digital, which is actively involved in the space, defines digital twins as software representations of physical assets, manufacturing processes, and networks that are designed to detect and head off any problems while optimizing overall efficiency. The company, which claims up to 70% of jet engines flying in the world and reportedly manages 40% of its electricity, uses digital twins internally, and also sells digital twin “blueprints” to customers, who can put the technology to work in their own operations. To date, GE Digital says its real-time monitoring capabilities have saved customers at least $1.5 billion.

Colin Parris, chief technology officer and senior vice president of GE Digital, says digital twins allow organizations to create “living models” that not only monitor the performance of systems but also consider “changes in state” that could affect them. This creates value today by giving industrial companies more accurate early warnings of performance degradation, availability issues, or potential failures so issues can be addressed in the most appropriate times and places.

“What you do with a twin is you create a model focused on a specific problem,” Parris tells Analyst Michael Krigsman in a recent CXOTalk interview. “You make it a living model in the sense that you bring data in continuously and let the model evolve as the state of something evolves.”

Parris says several steps should be taken to successfully roll out digital twins.

First, he recommends identifying a specific business value the organization is trying to achieve. It could be about improving operational efficiency, maximizing system availability, reducing service calls, lowering costs or a variety of other things. Whatever the case, it’s important to start small, stay focused and avoid trying to solve every equipment issue confronting the organizations.

Next, he says it’s important to assure the most pertinent data is being collected from the system and that the organization has enough “domain knowledge” or expertise to know what to do with it.

Finally, Parris says physics and artificial intelligence (AI) models should also be considered when implementing digital twins in order to arrive at the earliest and most meaningful predictions possible.

He notes organizations have always used models in some ways to optimize the equipment under their watch. But many have done so in overly complicated ways that can take the most powerful supercomputers hours to process. Because digital twins focus on specific problems without capturing data in old-school spreadsheets or other legacy software, they can do the job in a fraction of the time.

For many larger companies, this is especially important because while they may be focused on a specific problem, they’re likely to be watching for that issue across hundreds or thousands of units distributed around the world. Parris notes this means that digital twins are often solving for big data “problems.”

GE Digital, for example, has a fleet of GE90 Engine powering aircraft around the world. In any given year, it may complete 1 million flights. But there may only be 20 instances of parts “failure” associated with those aircraft. In some cases, that’s the only information you may need, so you’re not looking at big data. However, if an organization needs to understand other important business metrics – such as operations costs, on-time metrics or how long aircrafts are out-of-commission on average – then you might use digital twins to amass a broader set of contextual information, making it a big data situation.

Quite often, gathering and making sense of all this data, large and small, can become terribly difficult. This is where automated technologies, such as what Parris calls “humble AI,” can be useful.

AI quickly and intelligently rationalizes information from different models and sources then partners with human operators to improve the speed and accuracy of decision-making, Parris writes. As part of the twin, it operates in a “zone of competency,” making common, pre-determined operational decisions. If something falls outside the basic activities of that zone, it defers decisions to human operators.

“We spend a lot of time understanding the zone of competency,” Parris says adding that the beauty of the digital twin living model approach is that you’re always learning, adjusting, and evolving.

“One way you learn, for instance, is through actual experience,” he explains. “(With) some of our twins, we predict the damage that you will see inside parts of an engine. Then what we do is, whenever our engine comes in for repair, we go to those parts and we use computer vision to take pictures and detect not to only where the damage is, but the size of the damage. Did we predict that the crack would be this length? Did we predict that the damage would be this widespread? If we did and we were correct, we're good. If we're not, we take that information and feed it back into the model. The model learns from real, actual data that comes back. That's one way to learn.”

Another way that GE Digital learns while using digital twins is by monitoring its fleet.

“It can actually find other things that are similar to it and we then take that data and bring it in,” Parris says. “We look at engines that look the same. They operate in the same way and are configured the same way. Can we bring that learning in so that you learn from the fleet?”

GE Digital also learns from powerful simulators that track everything from potential human activity within the organization to various extreme scenarios involving its huge test sites and operations.

Your digital transformation won't be complete without digital twin technology. 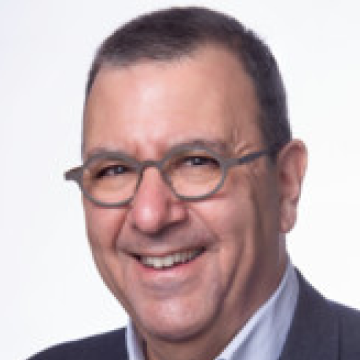