Six Things We Learned About Supply Chain From Ever Given 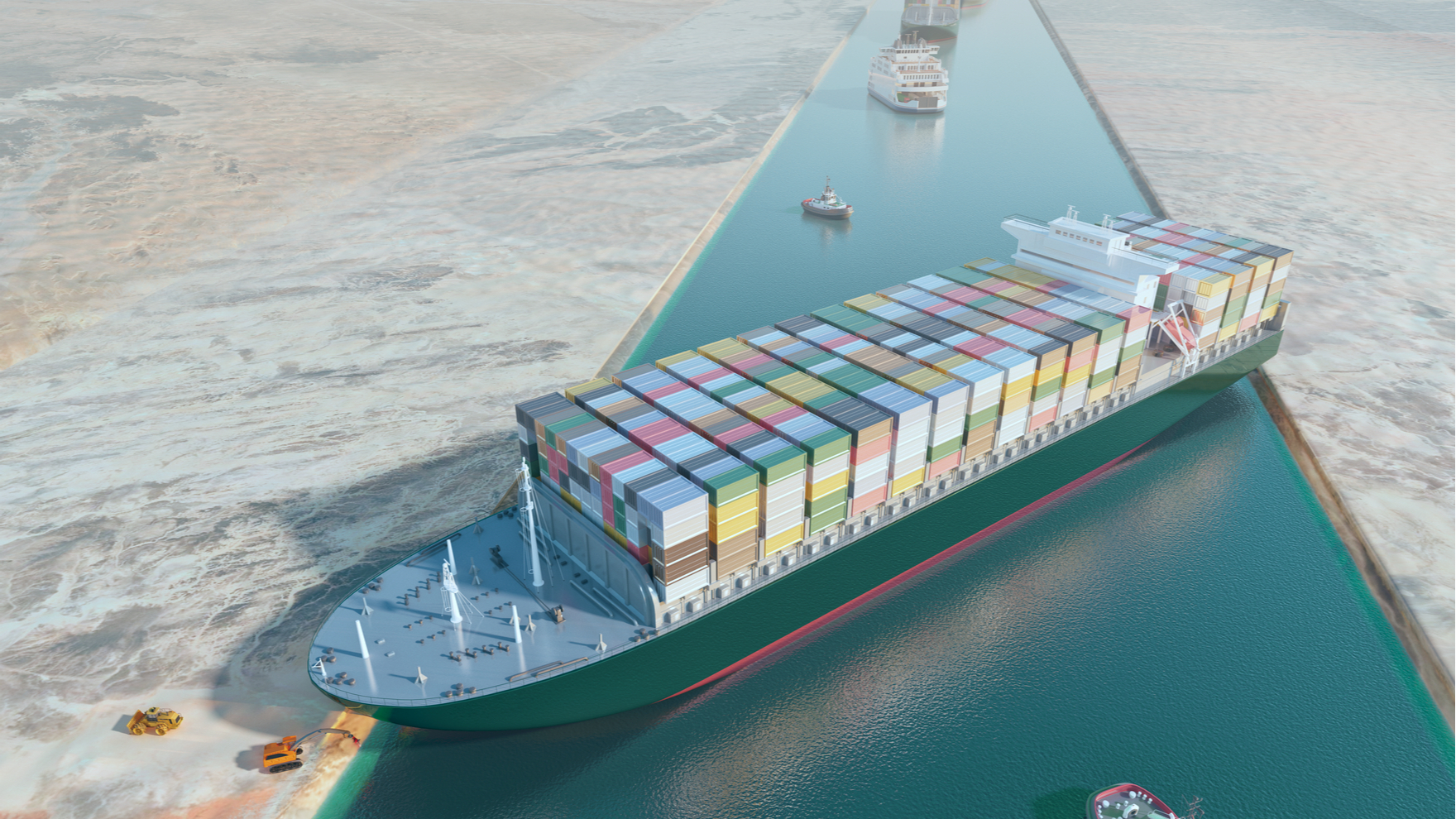 Intelligent Automation, Cognitive Automation and AI have the speed needed for the Future of Decisions

As demand for goods in the market continues to increase, some challenges in supply chain management are resurfacing. A lack of adequate planning, flexibility, and risk management are all ingredients for an eventual disaster, and the Ever Given debacle became just that. It’s an unexpected reminder that businesses must refine the way their organization’s supply chain system operates; with the rise in companies managing inventory on a just-in-time basis, being able to make quality decisions quickly is the only way to mitigate the risks.

1. Mapping Out Plan B Is Not Enough

Having a backup plan is a basic concept  leaders understand and find easy to implement. The issue  is the plan typically only accounts for one scenario, and in some cases, it’s not even ideal. The Plan B that journalists continuously mentioned during the height of the canal blockage was  ships could take an alternate route around the Cape of Africa--the caveat being  it would add more than a week, possibly even more than two weeks, of extra transport time.

Any analyst will tell you the vast number of catastrophes possible when a large container ship is carrying cargo is impossible for anyone to manually predict, let alone the probability of those events happening. Companies  serious about being leaders in their industry and remaining so must have multiple carefully thought out plans that are ideal to each potential situation at hand. That means considering different transport options aside from solely via waterway and establishing relationships with backup suppliers, among others.

Knowing you can take an alternate route but not having the infrastructure and resources in line to support that could be just as catastrophic, if not moreso, than waiting the six days it took to clear the waterway.

Fred Fontes, general manager of customer success at Aera and a huge proponent of Cognitive Automation, shared his thoughts.

“I am almost certain people made decisions with insufficient information. They make lots of guesses and estimates. Machines on the other hand can look at the options available, instantaneously, at scale and evaluate different trade-offs, like how much longer it would’ve taken, revenue estimate changes, and length of time specific product might be out of stock.  As an operator armed with that information, you can make a more informed decision. You can quickly determine whether this is going to be an 8-day problem or a 20-day one.”

While it may be tempting to only consider how supply chain challenges can hurt your organization, it’s important to look beyond that. Because the world is such an intricately connected network, any bottlenecks your system causes will always affect others and will reflect badly on your company.

According to Forbes, the International Chamber of Shipping estimates  $3 billion worth of cargo passes through the Suez Canal every day. The ship was stuck for six days, which means  approximately $18 billion worth of goods did not reach their destination on time, if at all.

In short, this affected:

The kicker is  supply chain disruptions cause ripple effects that can last far after the issue is resolved. Entire business models can be thrown for a loop as systems are bogged down in an effort to return to original capacity, sometimes taking months or more to get back to normal.

Whether you’re transporting goods internationally or domestically, your supplier locations are important. Longer distances increase costs and risk while also making it harder to resolve issues that arise.

For many companies  shipping goods through the Suez Canal, shipping via other avenues was not an option. They either didn’t have an alternative supplier who could send the goods quicker or the mode of transport was so expensive, the profit margins weren’t worth it. Others had cargo on ships that were just stuck in place with nowhere to move.

By strategically selecting suppliers in locations  near your consumers or at least physically close to a major port or area in which you’ll be shipping, you equip your business with more options to deal with major unexpected events.

4. All Goods Should Not Be Shipped the Same

Another issue brought to light is how companies ship their goods. It may seem simple to ship them all in bunches, using the same carrier, but it’s not always wise. Shipping by water poses a different threat than shipping by plane. Although plane crashes will almost surely destroy anything onboard, they’re not statistically all that common plus the mode of transport is so much faster than by water, it can actually be perceived as less risky than transporting by ship.

It’s important to consider the dollar value of your goods, how many you need to transport, and how fragile they are. Fragile items should be shipped using statistically safer methods, if it makes sense financially, to protect your investment.

5. Being Able to Identify Your Shipments Is Essential

Even with the average run-of-the-mill inventory system, you should at least know where your shipments are coming from. It’s also important to know where they’re going and who they’re being sold to when they arrive. Any supply chain disruptions can cause a delay for your customers which can negatively impact your business brand and reputation. Being able to determine who is impacted immediately after realizing there’s a delay will ensure you deliver the best customer service during a vulnerable time.

Some companies with goods on the Ever Given chose to send out notices to their customers that their orders would be delayed.

Fontes uses a very simple analogy to help put this into perspective.

Imagine that WalMart’s contract stipulates that the supplier will lose revenue for each day shipments are late, and Amazon’s does not.

“In this case, they could choose to move Amazon’s shipment to substitute WalMart’s missing products,” Fontes explains. “Amazon may be upset, but with a little extra customer service, they can nurture the relationship, and it won’t be a big deal.”

Alternative  methods were considered during the Ever Given blockage, but many came with additional costs. Being strategic when planning your supply chain system in a way that allows you to cut costs and still maintain efficiency is ideal.

Having money in the bank to cover the inevitable times the system has a hiccup is a must. How much money you should keep on hand for this purpose is debatable, but the fact  you should have the resources available is not. 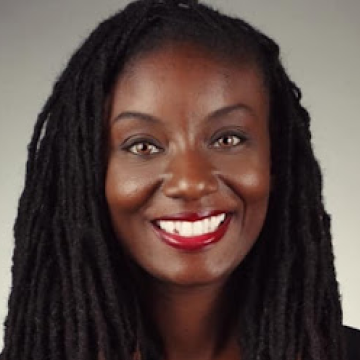