As Digital Transformation Accelerates, Intelligent Tech On The Rise 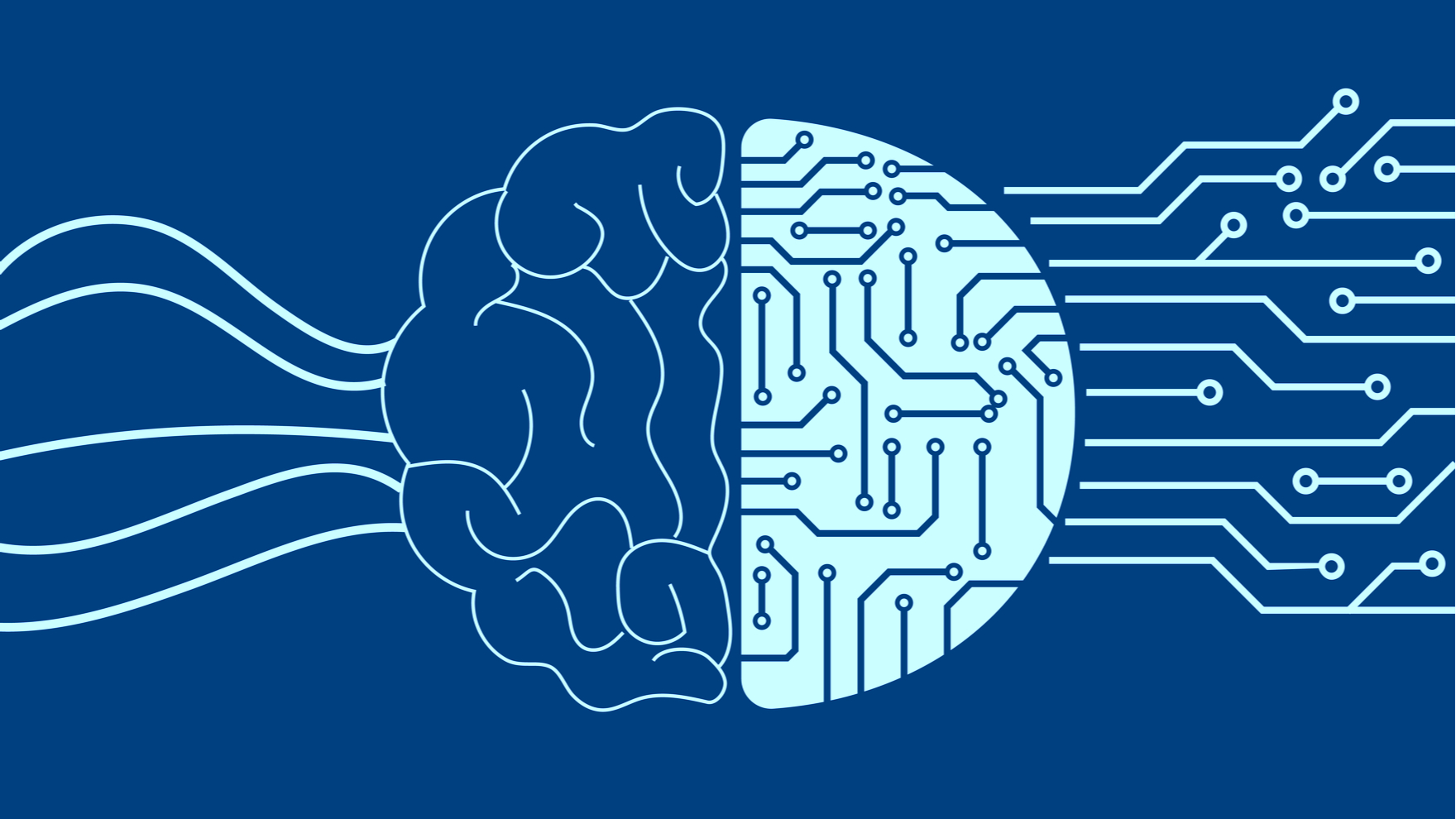 Spending on intelligent technologies expected to reach $3.2B in the next five years

According to a recent report from Harvard Business Review, the adoption of automation is a critical component of enterprise success over the next four years. In “The Rise of Intelligent Automation,” more than 80 percent of the leaders they surveyed for the report indicated that building more intelligence and automation into their business processes was mission critical.

However, only 10 percent said their current use of intelligent technologies like artificial intelligence, machine learning and cognitive automation is “sophisticated” at this point in time.

More than half anticipate substantial growth in their use of AI/ML/CA over the next three years, signaling a massive uptick in the use of these technologies at the enterprise level.

Spending on intelligent technologies is projected to grow from the $50 million spent in 2017 to $3.26 billion over by 2026. Now that the data shows the impact AI and other automation technologies really have in the workplace (54% of execs confirm that AI solutions have already increased productivity), the substantial projected spending on cognitive automation in the coming years seems inevitable. In fact, it’s already begun to materialize in some industries.

As innovative leaders increase their spending on cognitive technologies, enterprises should expect more changes in the market that they’ll need to be aware of:

Although more companies are adopting automation technology, according to a 2020 study by McKinsey, “ The Imperatives for Automation Success,” only 61% of survey respondents say they met their automation targets.

While 61% is a significant adoption rate, that still  leaves 39% of enterprises still trying to figure it out. While many leaders are taking the leap into automation, some are still struggling to understand how cognitive automation can help them attain the efficiencies and savings they need to meet business goals.

So what is the problem? Are companies facing challenges with scaling the technology? Was there a problem during the planning or implementation process? It can be difficult to pinpoint, but a McKinsey’s research uncovered a fascinating data point: on average, smaller businesses are implementing automation technology more successfully than larger businesses (65% vs 55%).

Research shows smaller forms have a better understanding of the associated costs of AI transformation, likely because they’re working with smaller budgets, and the most successful implementations so far occur in the small organizations that establish key performance indicators (KPIs) to track their progress.

But the real question is whether these automation goals go far enough. More often than not, these processes grow organically and morph over time, holding on to legacy thinking and situations that don’t apply in today’s world. These outdated processes can lead to suboptimal decision making and results. What is needed is a “decisions mindset,” which leads to process optimization, not just automation.

One of the major challenges managers and other business leaders face when considering cognitive technology is how to get buy-in from C-suite executives. However, intelligent automation usually results in cost savings of 40% to 75%, with the payback period spread across several months to several years.

Cost savings are a driving force behind many business decisions, and a 40 to 75 percent savings over time is more than enough to get attention. This explains the projected increase in cognitive automation adoption and supports the forecast that it will only continue to grow.

How exactly will businesses use this cost savings? Since cognitive automation is designed to support the workforce rather than replace it, the old worry that automation technology would take all of the jobs away is not as common as it once was.

More than 90% of organizations expect AI to increase their workforce capacity. In fact, the savings realized through the use of cognitive automation are being funneled back into human capital.

It’s a dream for many employees, in particular knowledge workers, but it also brings challenges that companies and consumers will need to prepare for. For example: