Cognitive Automation Summit 2021: The Art and Science of Decisions 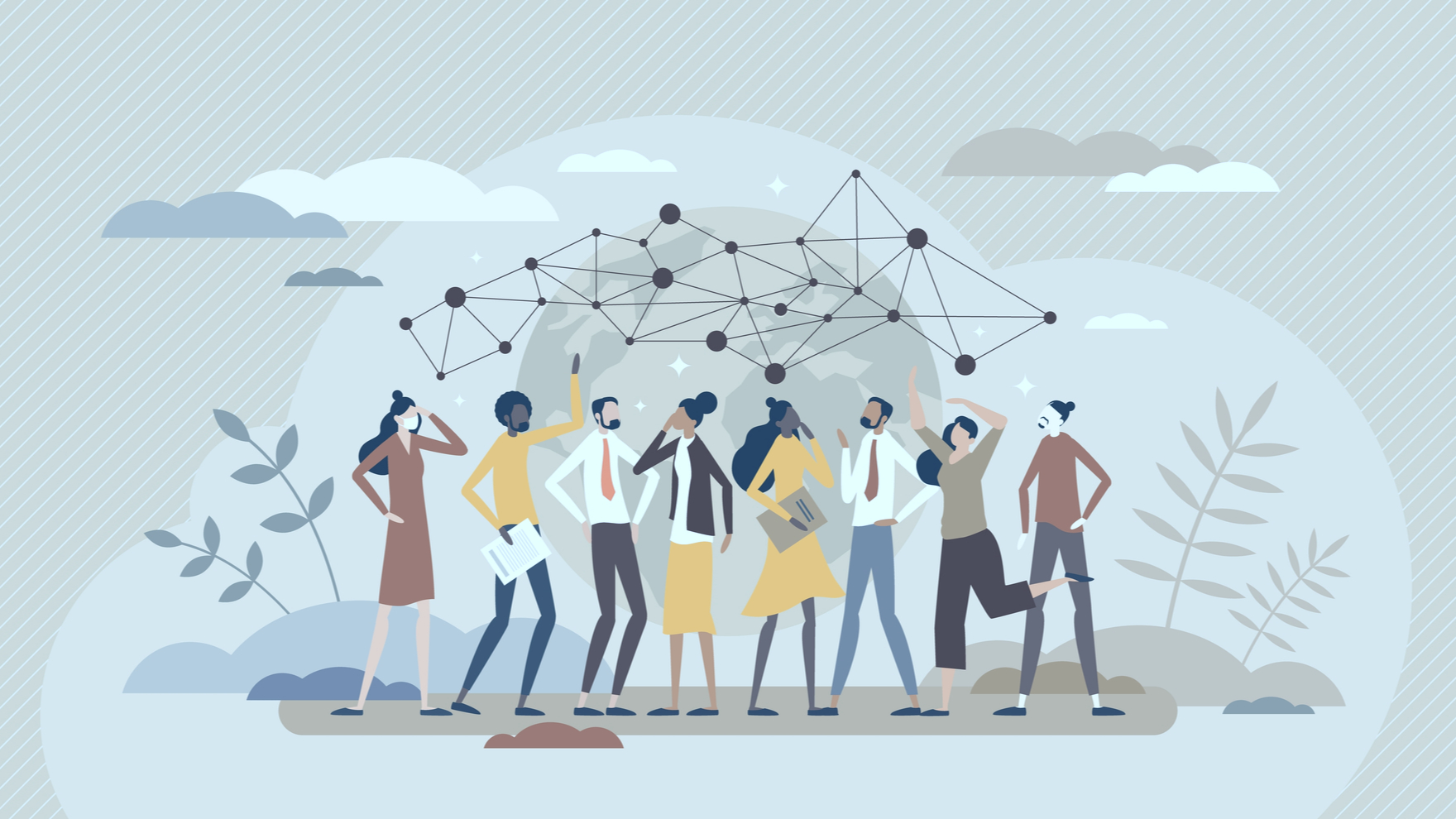 Accurate, fast decisions are the heart of cognitive automation – the challenge is less about available technology and more about executive buy-in.

During the recent Cognitive Automation Summit 2021, Aera’s Chief Strategy Officer Laurent Lafouet led a discussion about decision-making in business and how cognitive automation fits into the many decisions being made every day. He was joined by Helen Davis from Unilever and Hugh E. Bergin from Ernst & Young.

The Two Main Types of Decisions: Emotional and Reasoned

After introducing Davis and Bergin, Lafouet kicked off the session by recommending the book Thinking, Fast and Slow by Daniel Kahneman to “all decision makers.” In addition to being an entertaining read, it’s a research-based look at how humans make decisions, and how they often make them badly.

Humans use one system for making decisions quickly and/or emotionally, and another for decisions which require reasoning. Cognitive automation will always answer those second system questions more accurately and faster than humans can.

Lafouet asked Davis what sorts of decisions supply chain leaders and teams have to answer daily, and she responded by explaining it’s everything from:

Davis also noted that every decision has ripple effects elsewhere in the organization, so there can be negative consequences in unexpected places when the wrong call is made.

The days of working the same job for an entire career are over. Today’s job market is filled with notorious job-hoppers, and planning is viewed as a field where company experience is needed to make the right calls. Cognitive automation is constantly collecting data, regardless of who is working for the company.

Using cognitive automation to aid in planning means a new hire can be “as good as” someone with longtime experience, because the new hire has access to all the data the old person had, making turnover a non-issue.

Lafouet put it this way: “You can crystallize the experience of memory and knowledge in a [cognitive automation] system.”

Bergin pointed out that it’s all about data accessibility; in the past people were flooded with data, but maybe not always the right data. Now with advanced analytics the question is no longer “Will it work?” but “What can we do to make it work?”

Human-Machine Cooperation and the Future of Automation

Davis said as Unilever began implementing cognitive automation, the demand planners had to be initially locked out of the system for a while because they were sure the generated demand forecasting was wrong. Exception reporting kept them apprised of actual issues, and as the system kept being correct, confidence grew. Time could then be focused on other issues.

Bergin brought up a survey that concluded about 50% of people have a lack of trust in artificial intelligence. He emphasized this is why it’s critical for organizations to put a proactive framework in place to assess risks and impact, which will in turn increase workers’ trust in new automation.

The importance of this sort of automation can’t be overstated: there’s always work not being done due to lack of time and resources. Purposeful design allowing computers to do what they’re better/faster at than humans frees up the humans to innovate and frees up the organization to become more responsive and agile.

What’s Next in the Future of Decisions

The factory floor is changing as well, with cognitive automation able to do things like predict line issues based on sensor data, or analyze batch management and even do things like modify recipes of food products based on data.

Organizations will use cognitive automation more and more in the future, which means the workforce itself will be changing. More data scientists are needed within the changing structures of businesses. Innovation is already becoming a larger part of business and changes are pushed out faster than ever before.

Lafouet closed by asking what advice Davis and Bergin would share with other organizations just beginning to use this technology.

Davis stressed the need to understand it’s not an easy transition and yes, it can fail before it succeeds for a variety of reasons. That said, it’s proven technology that works and drives competitive differentiation, so it’s worth the growing pains.

Bergin added he believes top-down sponsorship is an absolute must – executives must create a culture where cognitive automation is embraced and given a chance to become successful. Failure should be an option and worked through when necessary.

The objective is always to make work easier. 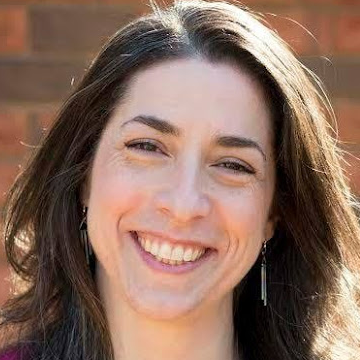