3 Questions to Ask When Measuring the Value of Cognitive Automation 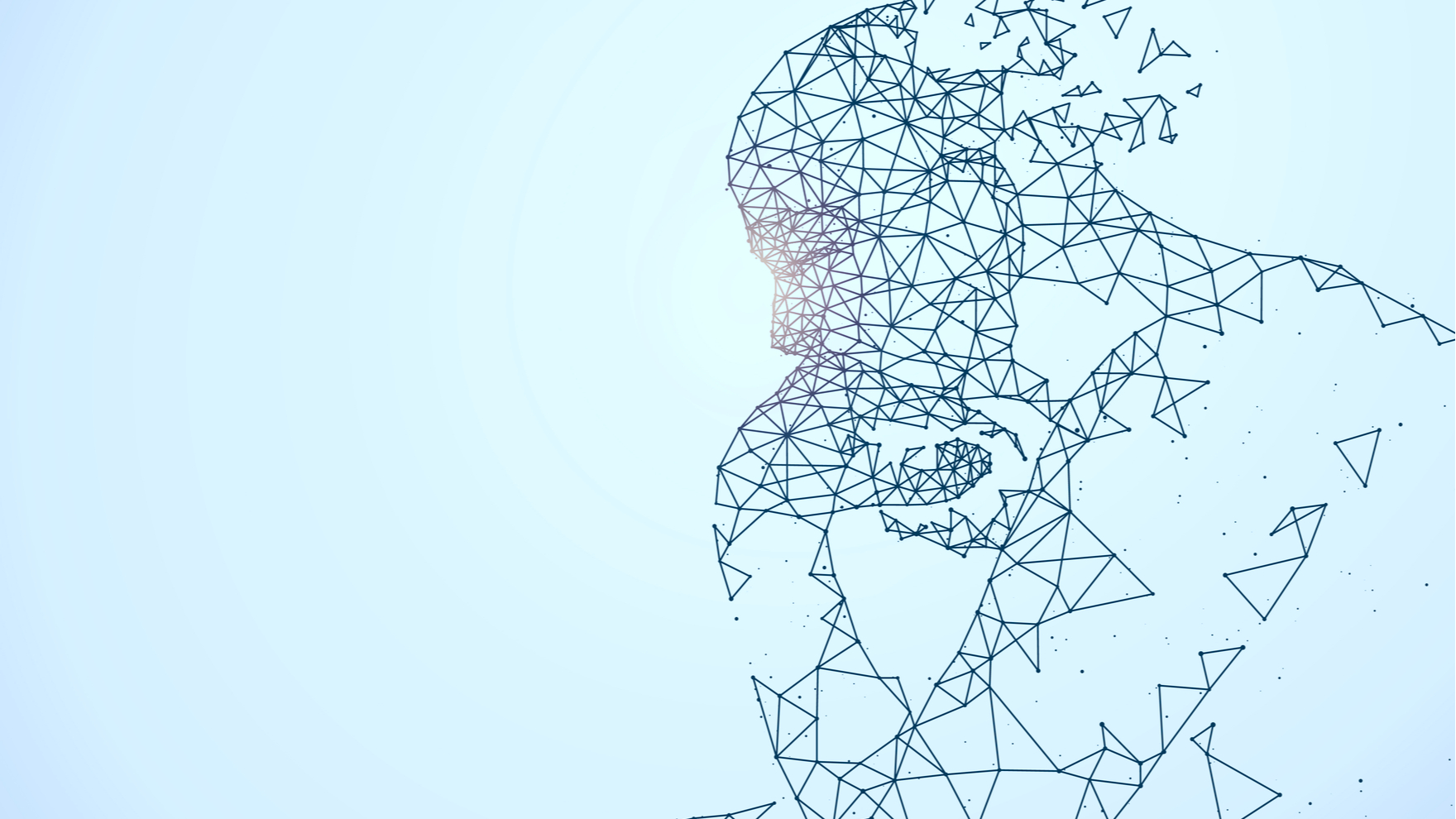 As companies face challenges of scale, complexity, and an accelerated decision-making pace, they’re turning to Cognitive Automation as a solution that optimizes operations and drives efficiency and agility.

What is Cognitive Automation?

Cognitive Automation enables enterprises to function like a self-driving car. The vehicle’s digital brain is connected inside and outside, capturing short-, medium-, and long-range real-time data twenty-four hours a day.

Functioning autonomously, its digital brain is thinking and learning, then sharing that information, and taking action.

Now imagine a self-driving enterprise, where Cognitive Automation allows entire organizations  to understand how their business works from end-to-end—across silos, people, and processes, with both horizontal and vertical lineage and cognitive capabilities.

Cognitive Automation intelligently automates transactional systems and processes, including campaign to lead, order to cash, procure to pay, incident to resolution, concept to market, and hire to retire, with the goal being an autonomous enterprise that can continuously automate precision decisions at scale.

Why are companies using Cognitive Automation?

Companies are turning to Cognitive Automation after realizing they had pushed their systems to their maximum capacity and could not achieve scale at a competitive pace. From ERP to HR to CRM, their current processes were being outperformed.

In a post-pandemic world, companies are facing challenges with agility and business continuity, as well as EBITDA pressures and a lack of labor force.

Additionally, risk mitigation and compliance risk are huge concerns, not to mention the need for precision decisions, which are made particularly challenging when institutional knowledge is being lost with employees transitioning to different positions.

With the rise of deepfakes and bots, companies need a nimble system that can combat, respond, and readjust.

By using Cognitive Automation, companies can predict business outcomes with artificial intelligence and  machine learning, and get real-time recommendations, which can be acted on by the system, or presented to the user.

‍How do you measure the value of Cognitive Automation?

As companies begin to implement Cognitive Automation, there are three questions that can be asked, at the macro level, to help measure value:

At a micro level, companies can more deeply analyze their answers to these questions through a lens of accuracy, frequency, granularity, automation, and coverage.

Why is Cognitive Automation relevant both in the time of crisis and in time of peace?

In times of crisis, like the current COVID-19 pandemic, companies need real time visibility in their business operations, with the ability to replan and analyze, then ensure execution is working well. Cognitive Automation makes them adaptable to crisis-specific actions, like panic buying and ordering, and giving them the ability to rethink distribution lines.

Before Cognitive Automation, the ability to pivot rapidly would have been completely impossible, particularly at the pace needed to meet the market demand.

By resolving issues around data, science, decision-making, and change, Cognitive Automation gives companies clear visibility and efficient operations and execution, which is important during times of relative predictability, but imperative during times of crisis. 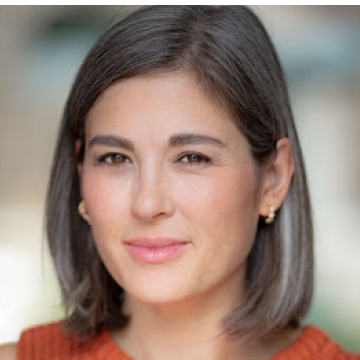